Poison in the water 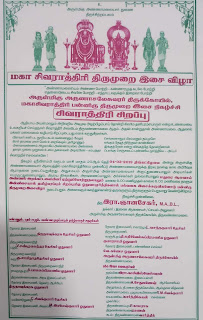 Manifestation of her grief.

According to the Puranas, during the great mythical churning of the ocean called Samudra Manthan, a pot of poison emerged from the ocean. The gods and the demons were terrified as it could destroy the entire world. When they ran to Shiva for help, he in order to protect the world, drank the deadly poison but held it in his throat instead of swallowing it. This turned his throat blue, and since then he came to be known as 'Nilkantha', the blue-throated one 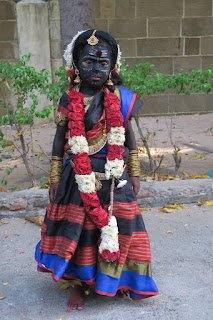 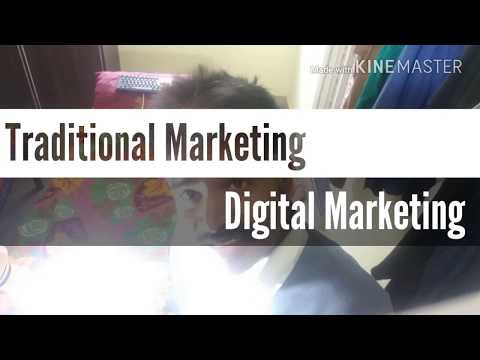